Season after season, Paris Fashion Week – both men & women weeks of fashion – opens itself to people full of love & with a strong positive attitude, just like as they – us – found what we were looking for.

For me, it was more than a dream made true! It was a full-week moment of desire, senses, perceptions, art & even a way for a deep-self-motion of personality. I can say that it clearly pushed me to things that made difference in my fashion conscience! ALL LINED UP together & not just in my mind, but also in streets.

Philippe Skonh – crossing by with Charlotte – in a minimalist shirt with stripes. Backstage of Dior Homme with people wearing long ribbons falling from the neck. Alex Badia with the most perfect charm + self-stated long sleeves with stripes as a pattern. 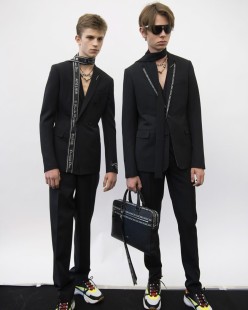 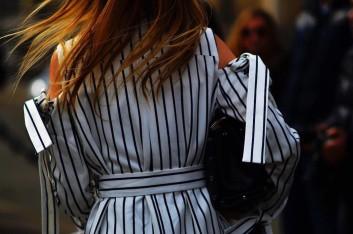 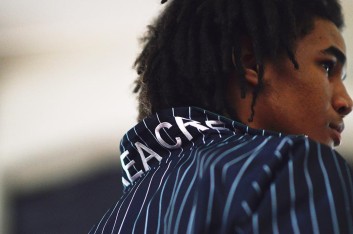 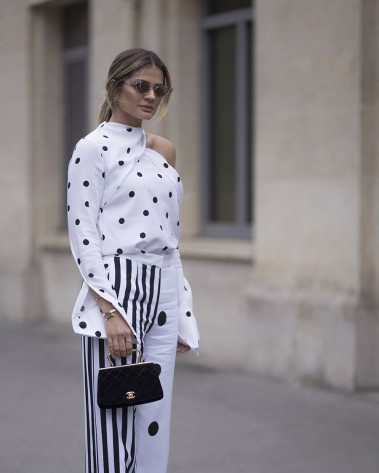 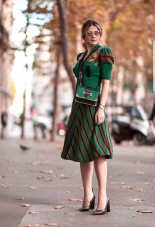 Everyone, in Paris, was claiming a life with straight lines & we know:

some are straight, some are intercepted & some are a circle

…the secret is how you wear it! Through Yellow + Black/White + Red details, this day became singular, happy & a celebration of dreams made true.

Are you willing to try?! See this suggestion (click)!

One thought on “Line UP!”